Athens is in the mood for love

The 11th Athens Open Air Film Festival is finally happening. It will take place from June 14th to August 23rd and this year’s concept is… in The Mood for Love. Locations include: Lycabettus Hill, City of Athens Technopolis, Plato’s Academy Park, Castle of the Dutchess of Plakentia. 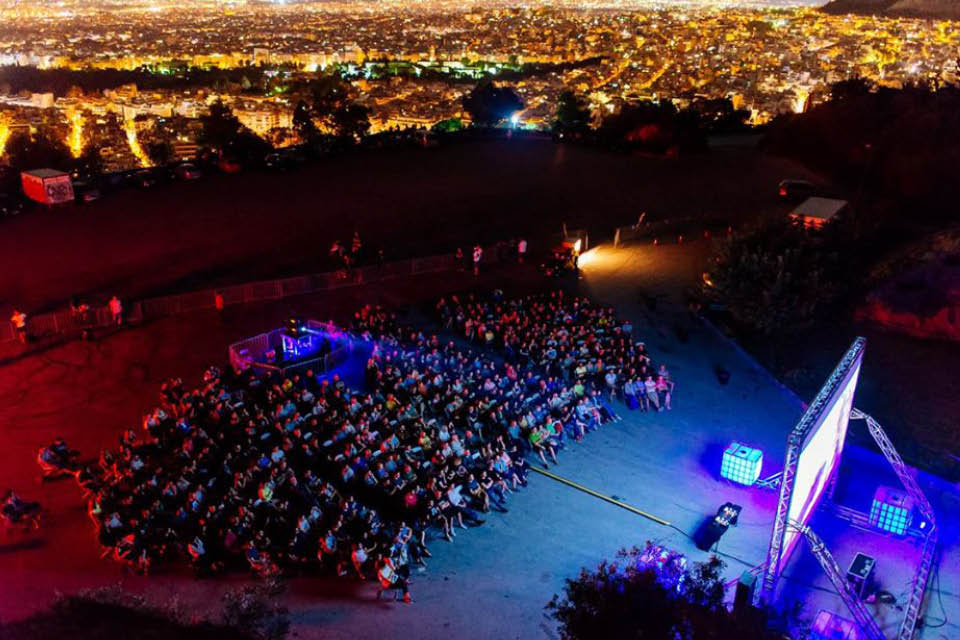 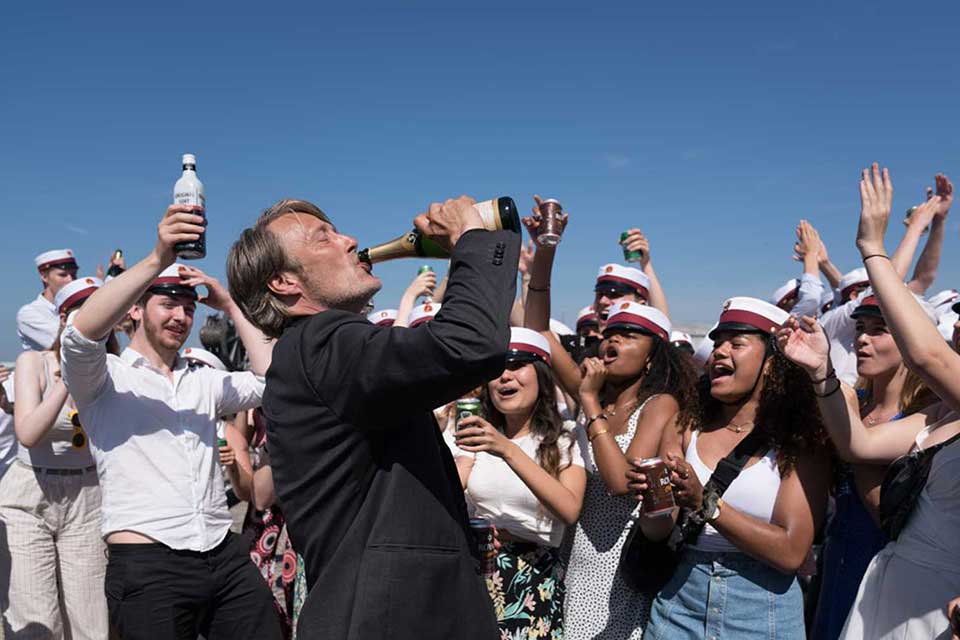 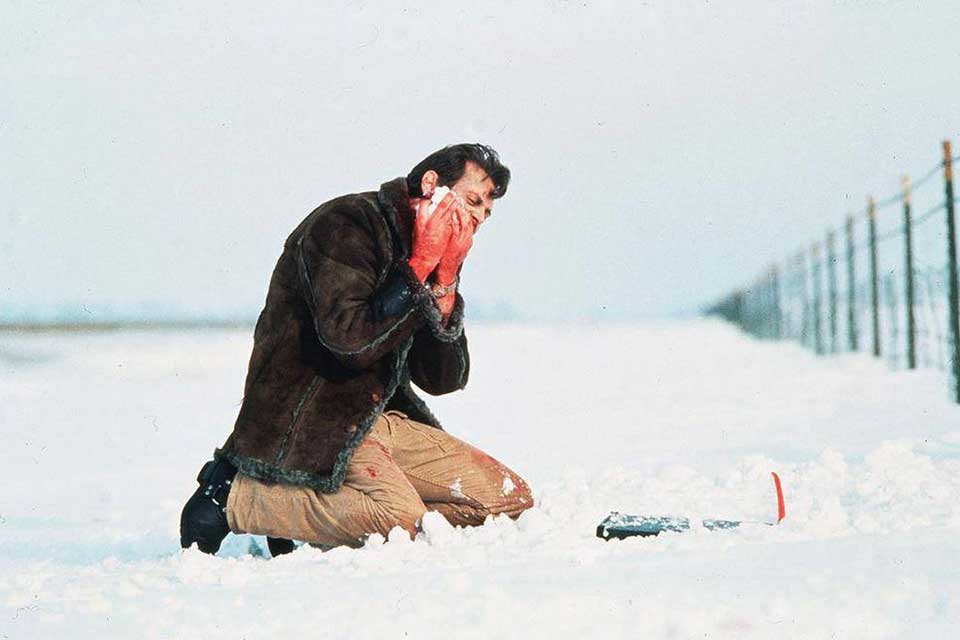 Do the Right Thing (1989)
Thodoris Markou
ATHENS TURNS INTO A VAST, OPEN-AIR CINEMA, WITH SUMMER BLOCKBUSTERS, ALL-TIME CLASSICS, LOCAL GEMS AND SPECIAL EVENTS IN THE BIGGEST OPEN-AIR FESTIVAL IN THE CITY

The Athens International Film Festival and cinemagazine.gr are putting together a cinematic event that aims to link the life in the city with the art of cinema. Special spots at archaeological sites, parks, squares, beaches, museums and other places around the city are set to turn into open-air cinemas with free entrance for everyone.

The Athens Open Air Film Festival organizes outdoor events against the backdrop of the most distinctive monuments of Athens, touristic destinations as well as more unexpected locations, which showcase the urban landscape (squares, parks, pedestrian areas) for its residents as well as its visitors. Central areas of the city are transformed in order to host film screenings, concerts, premieres of short films and many more interactive events, as always free of charge for everyone.

THE GOAL OF THE EVENT IS TO DRAW ATTENTION TOWARDS THE CENTRE OF ATHENS AND ITS SUBURBS.
FROM JUNE UNTIL END OF AUGUST 2021

Out of a wide selection of films, ranging from the most popular ones to the most uncommon, from short to feature-filmmaking attempts by representatives of Greek cinema and subversive artistic suggestions of “mixed media” fusing cinema with music, Athens Open Air Film Festival offers four uplifting artistic months, full of passion, and love for cinema and art.

A great escape all year long