From September 9 to 12, The Acropolis Rally, after eight years, will bring back to Greece the elite of the World Rally Competition. Be there! 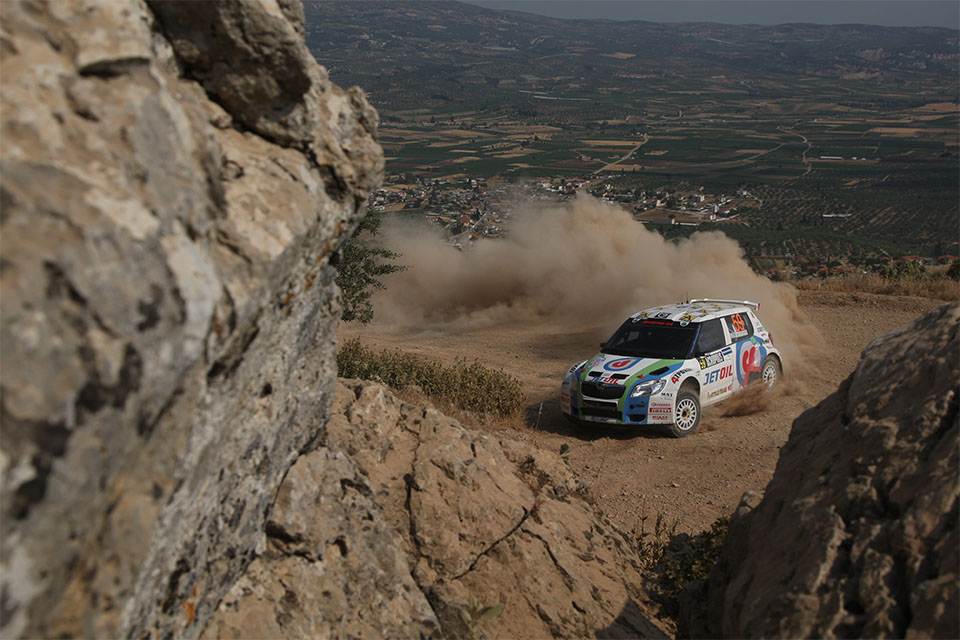 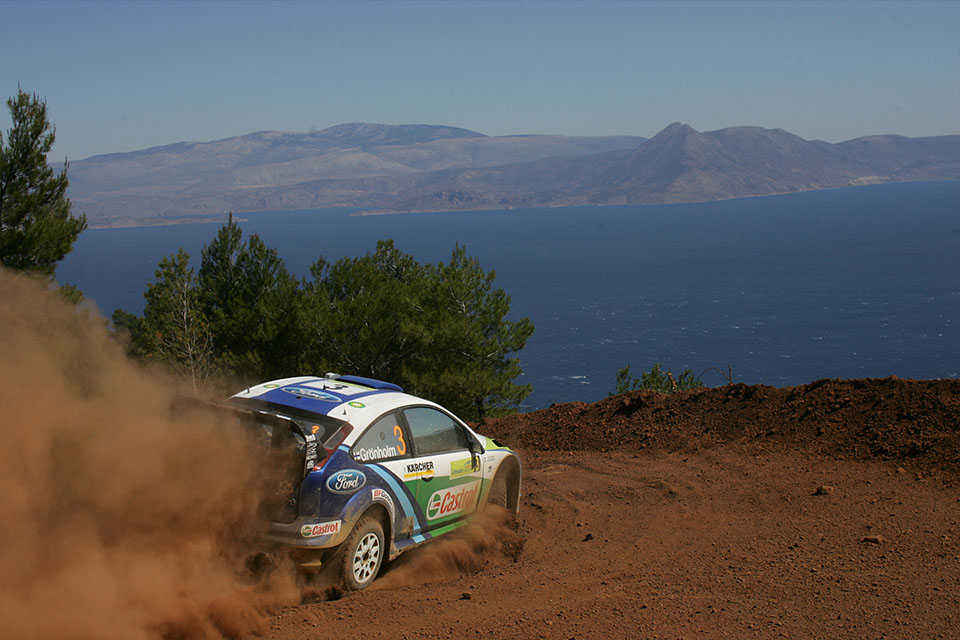 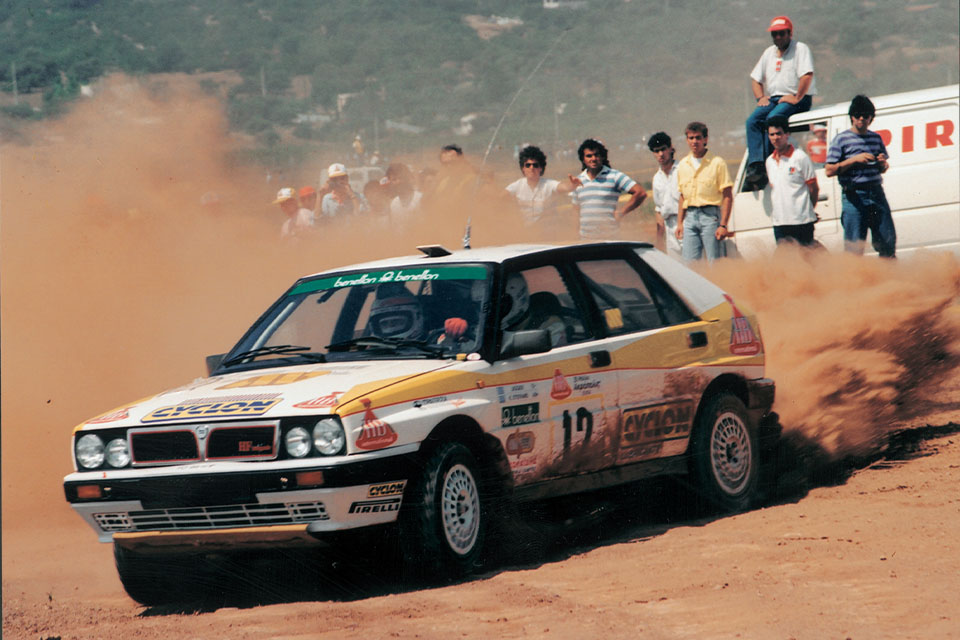 THE STARTING FLAG OF THE 9TH ROUND OF THE CHAMPIONSHIP WILL WAVE UNDER THE SACRED ROCK OF THE ACROPOLIS, WITH THE IMAGE OF THE MOST CONTEMPORARY RACING CARS BENEATH THE MOST RECOGNIZABLE MONUMENT OF THE COUNTRY TRAVELING TO EVERY CORNER OF THE GLOBE

The return of the Acropolis Rally is the culmination of a lot of activity under the auspices of the Greek government. Thus, from September 9 to 12, competitors, teams and spectators will experience the unique experience of the iconic race, which, on the occasion of its return to the FIA ​​calendar, was set up based on the features that made it one of the most important of its kind.

Demanding, with a route of more than 300 competitive kilometers, tough, with special routes that are famous for their difficult character, it’s ready to transport unique images of Greece around the world, with a plan that will take everyone involved from the center of Athens to the Peloponnese and Central Greece.

The starting flag of the 9th round of the Championship will wave under the Sacred Rock of the Acropolis, with the image of the most contemporary racing cars beneath the most recognizable monument of the country traveling to every corner of the globe. For the next three days, the crews will first head south, to the Peloponnese, specifically to the WRC award-winning special route Agioi Theodoroi, and then to the special route Loutraki.

The next two days it’s the turn of central Greece, focusing on Lamia. Then, the baton passes to some special routes emblematic to the race, such as Pavliani, Voxites, Eleftherochori and for the first time in the modern history of the race, Tarzan. It is the special route at Zacharaki, in Fourna, Evrytania, according to those in the know, the hardest in the history of the Acropolis Rally. 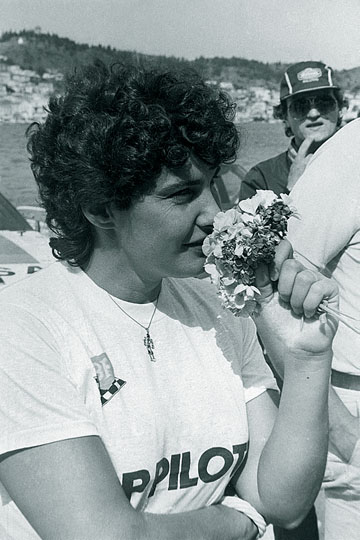 DID YOU KNOW?
IN 1982 THE ACROPOLIS RALLY WAS DIFFERENT. THE REASON? MICHELLE MOUTON WAS THE FIRST AND ONLY WOMAN TO WIN THE RACE. AT THE WHEEL OF AN AUDI QUATTRO WITH THE ITALIAN CO-DRIVER FABRICIA PONS, SHE FINISHED FIRST AMONG THE 32 CREWS THAT MANAGED TO COMPLETE THE RACE, OUT OF THE 136 THAT PARTICIPATED IN TOTAL. MICHELLE MOUTON IN HER WRC CAREER WON 4 RACES AND 162 SPECIAL STAGES.

1953 / The first Acropolis Rally started on May 29, 1953, under the Sacred Rock of the Acropolis, with the participation of 26 cars. The route was 1,728 kilometers long and passed through nine checkpoints, “crossing” the northern and central Peloponnese, as well as an extensive part of mainland Greece. The race, which only six cars managed to finish, was won by Nikos Papamichael, with a Jaguar XK120.

1956 / The Greek rally was now one of the rounds of the European Rally Championship. As expected, the interest increased, with that year gathering 86 entries. Among them, the Mercedes 300 SL, of the Germans Shock and Mol, which were crowned winners after 2,409 kilometers of race and 16 special stages. In the same year, for the first time, a timed race took place at the military airport in Tatoi, the track of which in the following years hosted dozens of races.

1973 / The World Rally Championship is established and the Acropolis Rally is one of its “founding” races.

2005 / A special route is organized within OAKA, with more than 65,000 spectators. It was the first time something similar had happened at the World Rally Championship.