Facts, incidents and dates that defined the history and the identity of Kavala, starting from the Prehistoric era to modern day. Get to know the Blue City and its rich history by looking back at significant moments that shaped its culture. 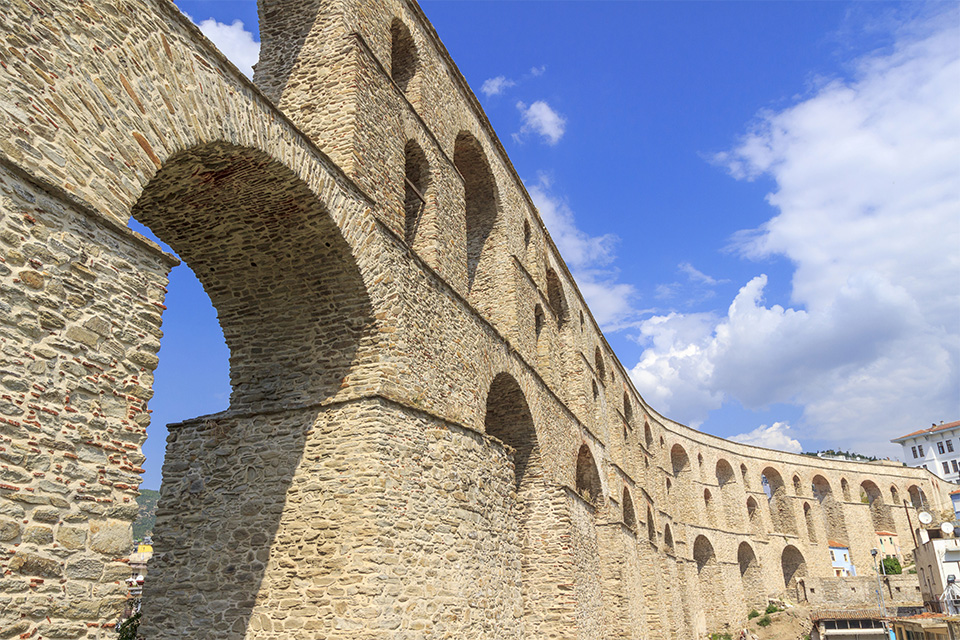 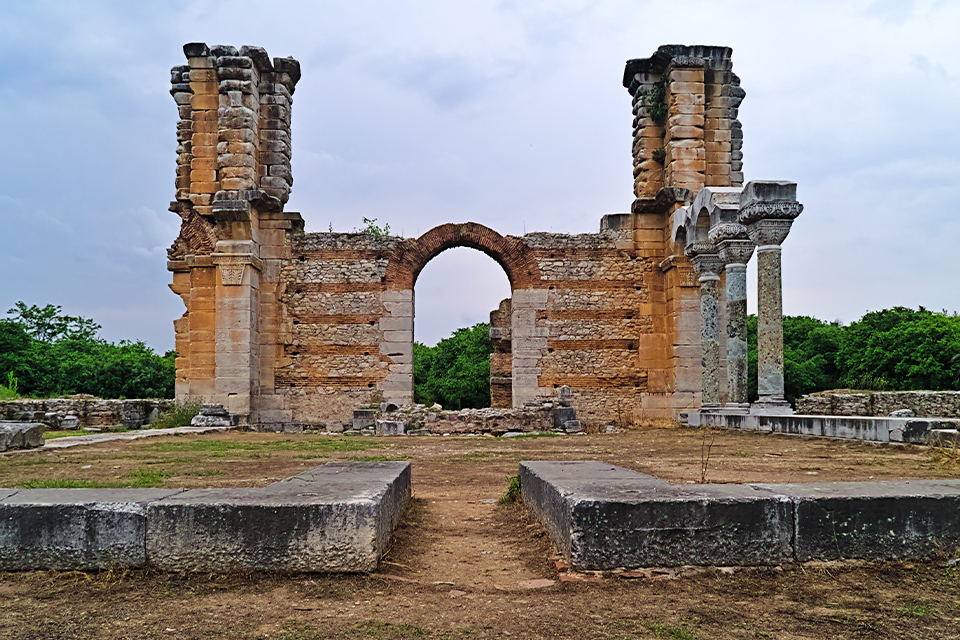 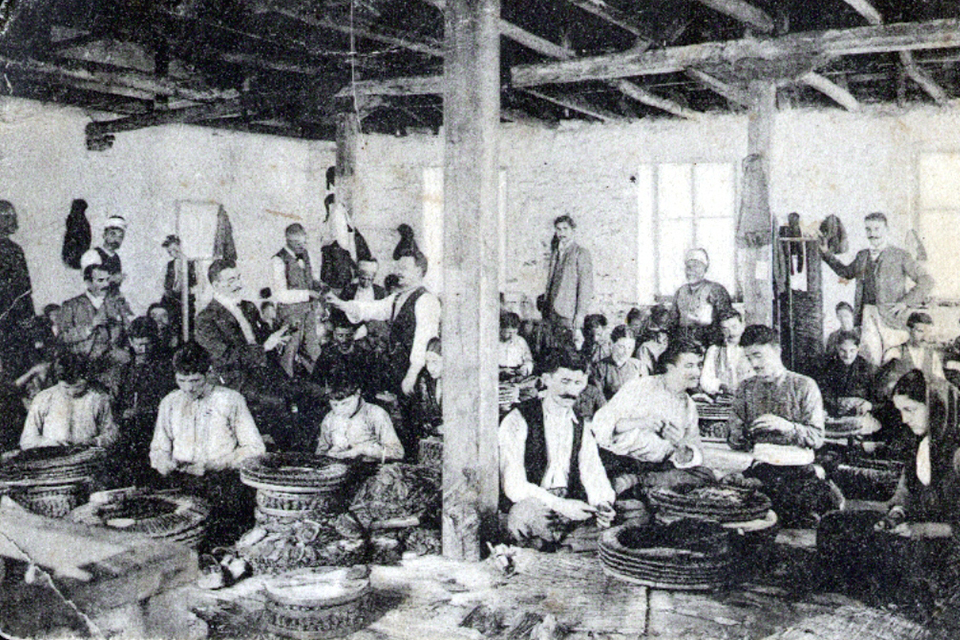 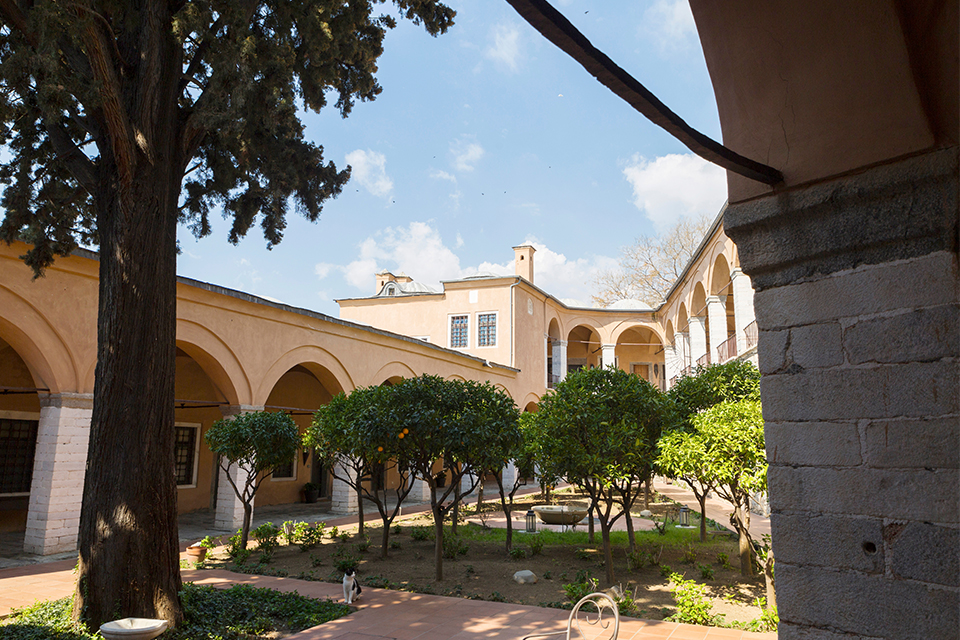 IN THE MID-19TH CENTURY KAVALA BECOMES THE MECCA OF TOBACCO, SINCE IT HAS BEEN A TRADING AND PROCESSING CENTRE OF THE PLANT, WHICH CHANGED THE WHOLE SOCIAL STRUCTURE OF THE TOWN.

7th century BC / The ancient city of Neapolis is founded by settlers coming from the islands of Thasos and Paros. A century later the city secedes from Thasos.

340 BC / Philip II conquers the city, thus making it a part of the Macedonian state and the main port of Philippi (formerly known as Krinides).

42 BC / The Battle of Philippi. Octavian and Mark Anthony defeat Brutus and Cassius, the murderers of Julius Caesar.

1391 / The Ottomans destroy the city, which, except for some short intervals, remains under Ottoman rule until 1913. 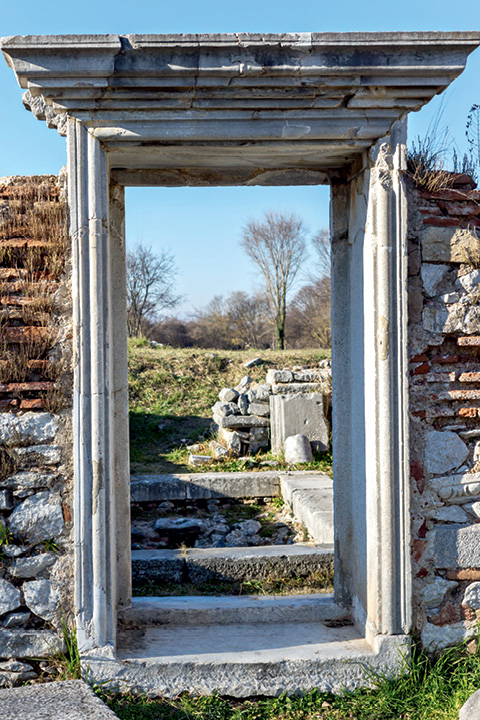 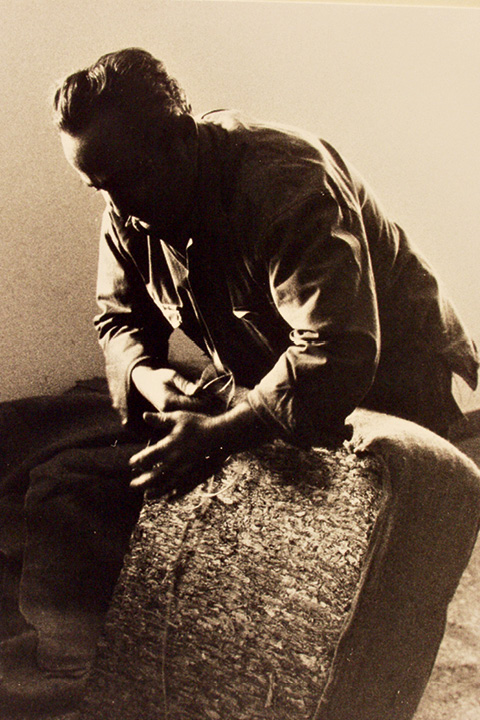 Tobacco Museum of Kavala Digital Archive
IN THE AREA WAS CULTIVATED THE WORLD’S MOST FRAGRANT TOBACCO, CALLED “BASMAS”. THE EXISTENCE OF THE TOBACCO TRADE SHAPED THE URBAN AESTHETICS OF KAVALA.

1769 / Muhammad Ali Pasha, the reformer of Egypt, is born in Kavala.

1890 / The residence of the Hungarian tobacco merchant Baron Pierre Herzog is built where the Town Hall is housed today.

1896 / The city becomes the stage of the first and largest labour strike in the Balkans. The tobacco workers’ movement is born.

1817-1821 / The Imaret is built by Muhammad Ali Pasha and donated to the city. Until the 1970s it operates as a seminary and charity foundation, and today as a hotel.}

Mid 19th century / Kavala becomes the most important Balkan hub for the processing and trade of tobacco.}

1922 / Population exchange. Thousands of refugees from Asia Minor and the Black Sea settle in the city. Ανταλλαγή πληθυσμών.

1957 / The Philippi Festival is inaugurated.

1985 / A devastating fire in the prefecture of Kavala almost reaches the city centre. 100,000 acres of forest are lost. On August 15, alarm sirens sound again for the first time since World War II.

2015 / The Holocaust Memorial is erected in memory of the Jews of Kavala.

2016 / The archaeological site of Philippi enters the list of UNESCO World Heritage Sites.

Special thanks to the Tobacco Museum of Kavala for granting us a concession to use the rare photographs from their Archive and the Museum exhibition and their eagerness to assist us.