TRIBUTE TO THE GREEK REVOLUTION

The Greek National Opera presents a large-scale tribute programme to the bicentennial of the Greek Revolution of 1821 attempting to raise questions and open discussions about the historic event with a global impact. 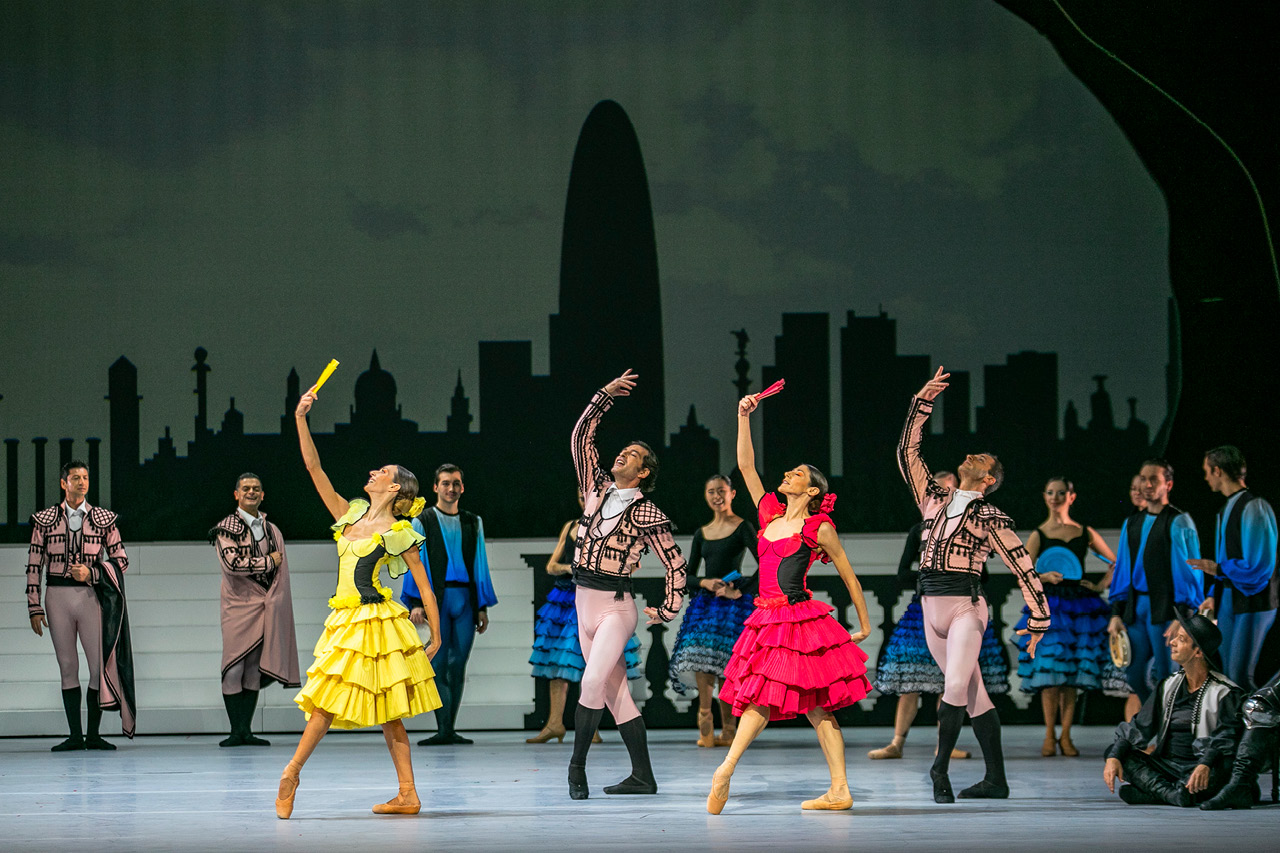 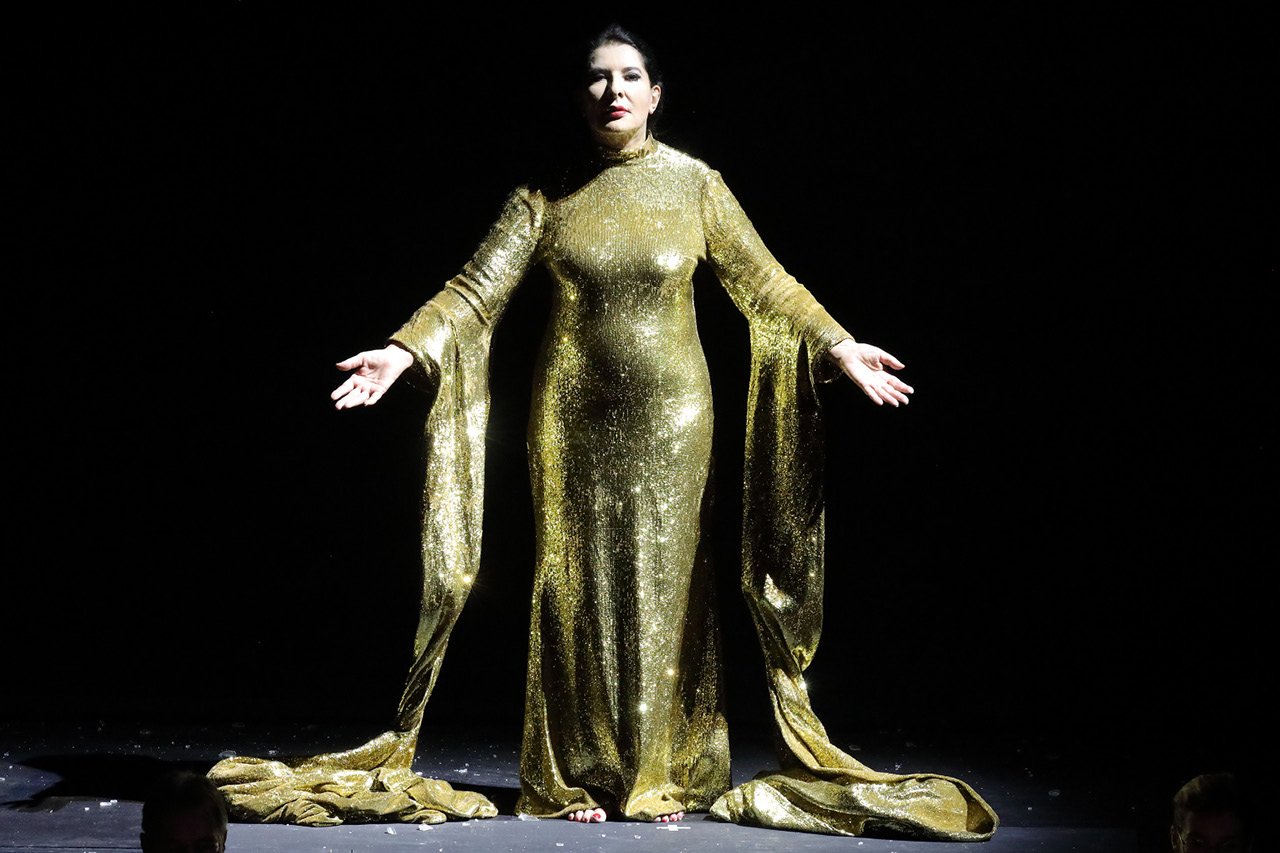 W. Hoesl
E. Zacharopoulou
GNO ATTEMPTS TO OPEN DISCUSSIONS ABOUT THE GREEK REVOLUTION AS A HISTORIC EVENT WITH A GLOBAL IMPACT, WHICH IS CONNECTED TO THE GREAT REVOLUTIONS THAT LED TO THE FORMATION OF THE MODERN-DAY GREAT INDEPENDENT NATION-STATES LIKE, FOR EXAMPLE, THE FRENCH AND THE AMERICAN REVOLUTIONS

The Greek National Opera presents a large-scale tribute programme to the bicentennial of the Greek Revolution of 1821, which is made possible by a grant from the Stavros Niarchos Foundation (SNF). Distinguished Greek and foreign artists collaborate with the GNO ensembles on new opera, ballet and music theatre productions and concerts, attempting to raise questions and open discussions about the Greek Revolution as a historic event with a global impact, which is connected to the great revolutions that led to the formation of the modern-day great independent nation-states like, for example, the French and the American Revolutions.

Great repertoire operas such as Giordano’s Andrea Chénier, Mozart’s Le nozze di Figaro, Shostakovich’s Lady Macbeth of Mtsensk, Puccini’s Tosca, operas of the Ionian Music School such as Paolo Carrer’s Despo and Frossini, Vivaldi’s baroque opera Juditha triumphans, Skalkottas’ Greek Dances and Mikis Theodorakis’ Zorba the Greek by the GNO Ballet, but also Manolis Kalomiris’ The Symphony of “Levendia”, film music works about the American Revolution, and the family opera The Magic Pillows compose the multi-dimensional tribute programme that will be presented at the Stavros Niarchos Hall, the Odeon of Herodes Atticus and other unexpected places, such as, among others, the courtyard of the Metropolitan Cathedral of Athens.

As part of the 2021 bicentennial of the Greek Revolution, the GNO has prepared a great retrospective of top Greek composers of different schools and idioms. In 2021 it will present important works of Manolis Kalomiris, Paolo Carrer, and Nikos Skalkottas, as well as works by younger composers such as Calliope Tsoupaki, George Dousis, Nikos Xydakis, Martha Mavroidi, Giorgos Tsontakis, Alexandros Mouzas, Dimitra Trypani and more.

Starting from 2021 and for the next three years, the Greek National Opera will celebrate the work of distinguished Greek composer Mikis Theodorakis, with the presentation of a large part of his great works. As part of the three-year cycle dedicated to Mikis Theodorakis, in 2021 the GNO will present the works Axion Esti, Zorba the Greek, Second Symphony: The Song of the Earth and the concert Songs of Struggle at the Stavros Niarchos Hall, and the song cycles Asikiko Poulaki and Songs for Toddlers and Young Children on the Alternative Stage. The first part of the cycle in 2021 will be completed with the presentation of Mikis Theodorakis’ works in the next online festivals, and by the Hellenic Broadcasting Corporation (ERT), which will broadcast the concerts Dionysus and Epitaph, that were video recorded last November on the Alternative Stage. 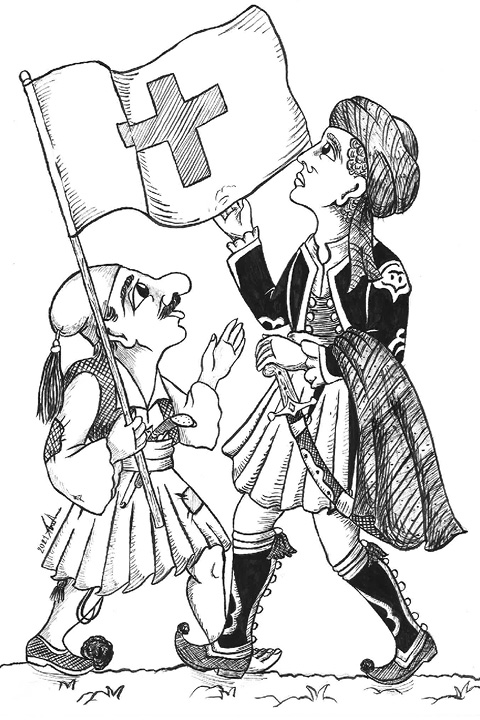 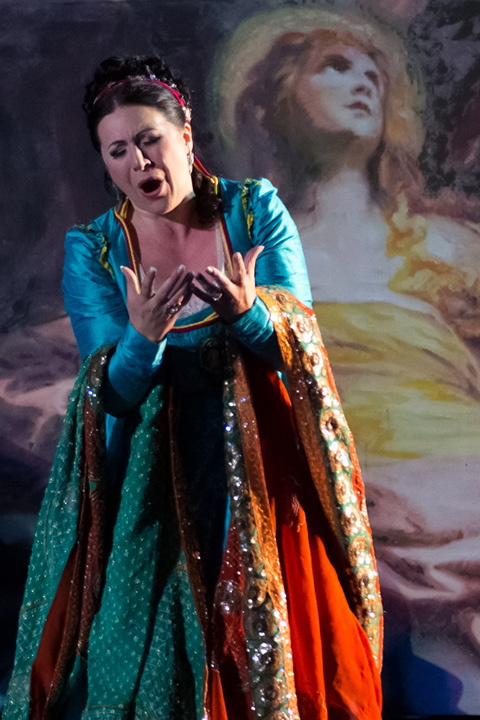 Vassilis Makris
IN SPITE OF THE PANDEMIC-RELATED UNCERTAINTY, THE GNO WILL CARRY OUT IS PROGRAMME –SO LONG AS THE RESTRICTIVE MEASURES ALLOW FOR IT– EITHER IN THE PRESENCE OF LIVE AUDIENCES OR THROUGH RECORDED PERFORMANCES BROADCAST ON GNO TV
UPDATE

The Alternative Stage of the Greek National Opera celebrates the 2021 bicentennial of the Greek Revolution with an extensive commemorative programme which covers the whole bicentennial year and is made possible by a grant from the Stavros Niarchos Foundation (SNF) [www.SNF.org]. A multitude of remarkable Greek and foreign artists from the fields of music, theatre, cinema, multimedia, dance and the visual arts create unprecedented artistic compositions and bold conceptualisations centred around a key –yet not exclusive– axis: contemporary music theatre, both within the space of the Alternative Stage and without it, in unexpected extra-theatrical spaces.

Commissions by the Alternative Stage aspiring to leave their mark on the fertile artistic fermentation of the contemporary and timeless meaning of the 1821 bicentennial include the music theatre productions Kolokotronis Contemplates the Future. Women Are Preparing for the Revolution. And I’ll Be Thinking of Something by Michail Marmarinos and Akillas Karazisis, Domna’s Song by Martha Mavroidi, Maro Vasiliadou and Maria Magkanari, Martha: A story from Missolonghi by Nikos Xydakis and Dionysis Kapsalis, and Capodistrias: Monodrama of a secret life by Calliope Tsoupaki, the feature film-installation The City and the City by Christos Passalis and Syllas Tzoumerkas, etc.

The main volume of commemorative commissions by the Alternative Stage is divided into three large thematic cycles. The first cycle, Odes to Byron, curated by composer Alexandros Mouzas, pays tribute to the emblematic Romantic poet and philhellene Lord Byron. It includes, among others, the new music theatre productions The Air of Greece by George Tsontakis, Ask Ada by Yannis Kyriakides, Shades in Hades by Alexandros Mouzas, etc. The second cycle,The Revolution Through the Eyes of the Other, portrays the reactions of the international community to the 1821 Revolution and includes Turkish composer Kamran Ince’s oratorio Jus soli, and the music theatre productions Such A Beautiful and Just Case: Haiti / Greece / 1821 and Pilgrimages by Constantinos Hatzis. The third cycle, Mikis Theodorakis, set to extend over three years, includes the song cycle Asikiko Poulaki.

A special place in the bicentennial programme of the Alternative Stage is held by two big curatorial projects: Synthesis, curated by choreographer Tzeni Argyriou and visual artist Vassilis Gerodimos, and A Greek Songbook, curated by composer Kornilios Selamsis, which are both implemented in collaboration with numerous creators, researchers and performers. 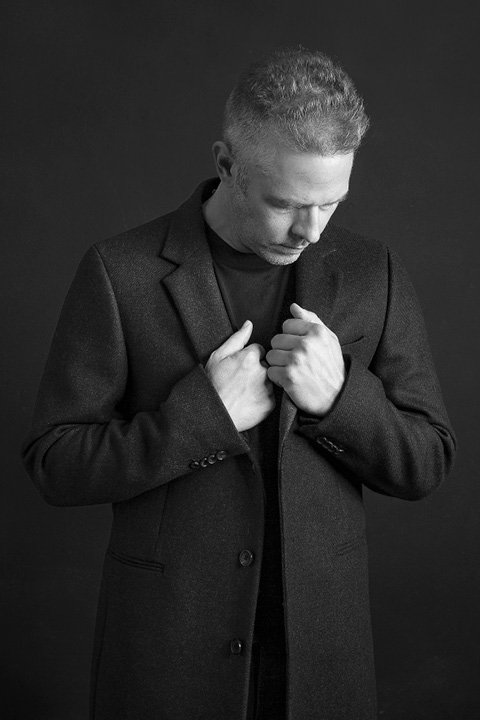 A living portrait of Athens