4 hidden gems worth discovering on your next trip to Crete. 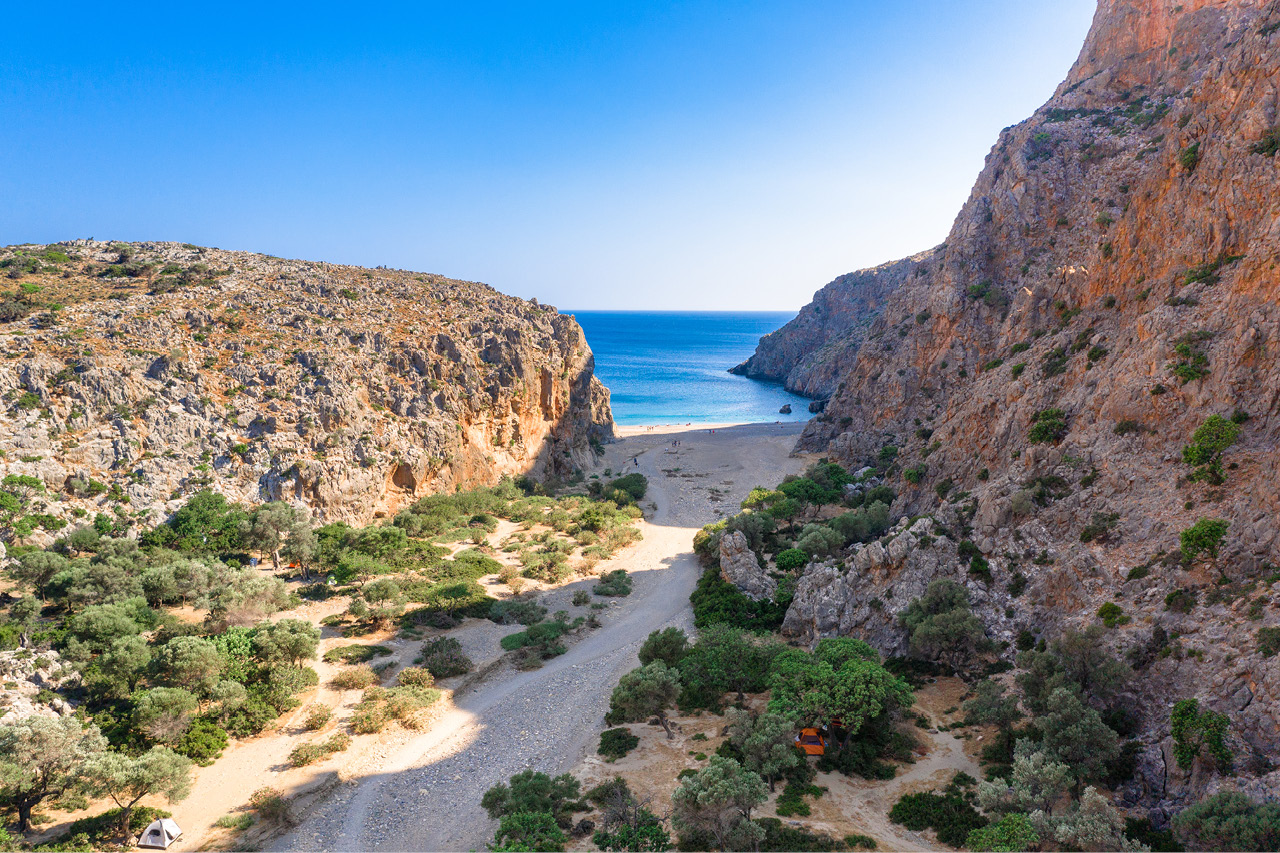 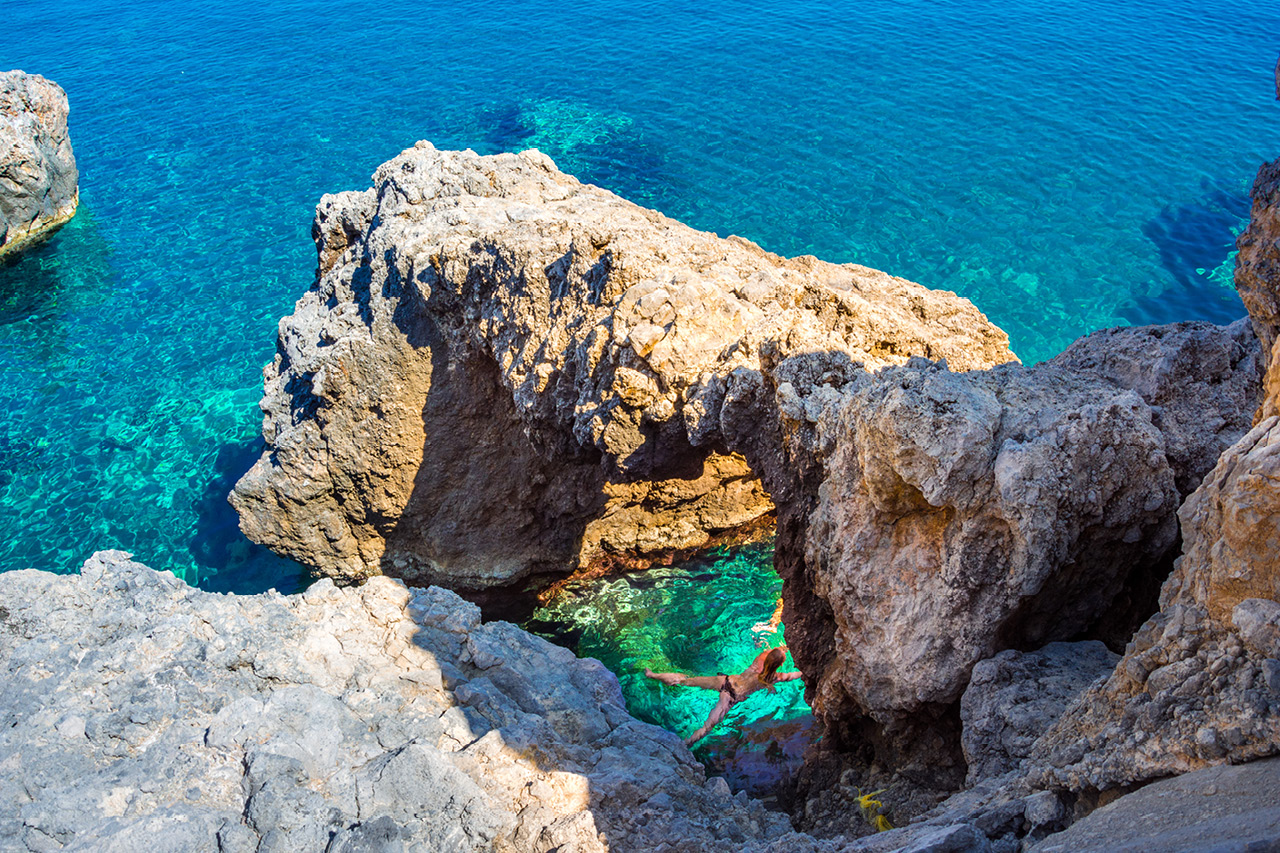 There is classic Crete. The island of favorite destinations, incredible beaches, mountain ranges and canyons. The emblematic archaeological sites, the museums, monasteries, the deluxe resorts, the well-being and the holidays. No matter how you “catch” it, it will never disappoint those who come to live an authentic Greek experience and get to know its beauties up close.

However, apart from the must-visit parts of the island in the travel guides, there are also places of wild beauty that are worth discovering. Hidden locations that have their own unpretentious personality and have managed to stay away from major tourist interest.

Agiofarango / Agiofarango is a secluded beach at the end of the gorge of the same name, about 80 km south of the city of Heraklion. Getting to the beach is an experience in itself as you will be hiking for at least an hour through the canyon. On your way, you will see impressive colorful rocks, wild olive trees, as well as various species of endemic birds. Fill your bottle with cool water from the well in front of the church of Agios Antonios and proceed to the cave of Goumenospilios, where the hermit monks of the area met once a year for an annual count. Once you’re on the beach, you’ll be rewarded with crystal blue waters and an impressive rock arch to swim under.

Vamos: the sustainable village / Vamos is a village in the west of Crete, 25 kilometers away from the city of Chania. The local population of the village has formed a collective dedicated to promoting ecotourism, making Vamos an excellent destination for traditional yet unique tourism. You will stay in one of the well-preserved old mansions and take part in one of the many activities offered in the area: making bread in a wood-fired oven, picking olives or preparing raki. If you are lucky enough to be in Vamos in Spring and especially in April, you will have the opportunity to try Kochlios – Cretan snails, a local delicacy, at the annual snail festival. This jasmine and bougainvillea-filled village is also a popular destination for Cretans from cities such as Chania, Rethymno and Heraklion, as it is the focus of many cultural events.

The impressive Vreiko Cave / Near the village of Pefki in southwest Crete is the cave Vreiko. The island of Crete is known for its underground wonders and this cave is no exception. The cave entrance is covered by the bushy foliage of a fig tree that grows inside the cave. To go down to the cave, prefer the stairs…. See the magnificent stalactites and stalagmites and dive in the small lake at the back of the cave. Before you leave, stand near the cave entrance and be sure to admire the sunset over the Libyan Sea.

Aradaina: The village of legend / Aradaina is an abandoned village, located west of Ano Poli in Sfakia. The village was deserted in 1948 when a dispute over a goat’s bell led to a feud that culminated in the murder of 7 people. To enter this village, which was built on the side of the gorge of Aradaina, you have to walk along the large metal bridge that joins the 2 sides of the gorge. Stroll the narrow paths of this ghost village and admire the empty stone houses, overgrown courtyards and derelict wood ovens for an atmospheric, eerie experience.

Through the lens of…

Authentic Crete on a plate

The Cretans know the art of slow cooking

The quintessential beauty of Balos