A Cycladic island – in the beating heart of Athens – consisting of a handful of small houses with a lot of stories starting from the Ottoman rule. They produce one more Like in the profile of tireless influencers who are looking for the perfect – We love Athens – setting for their next story. 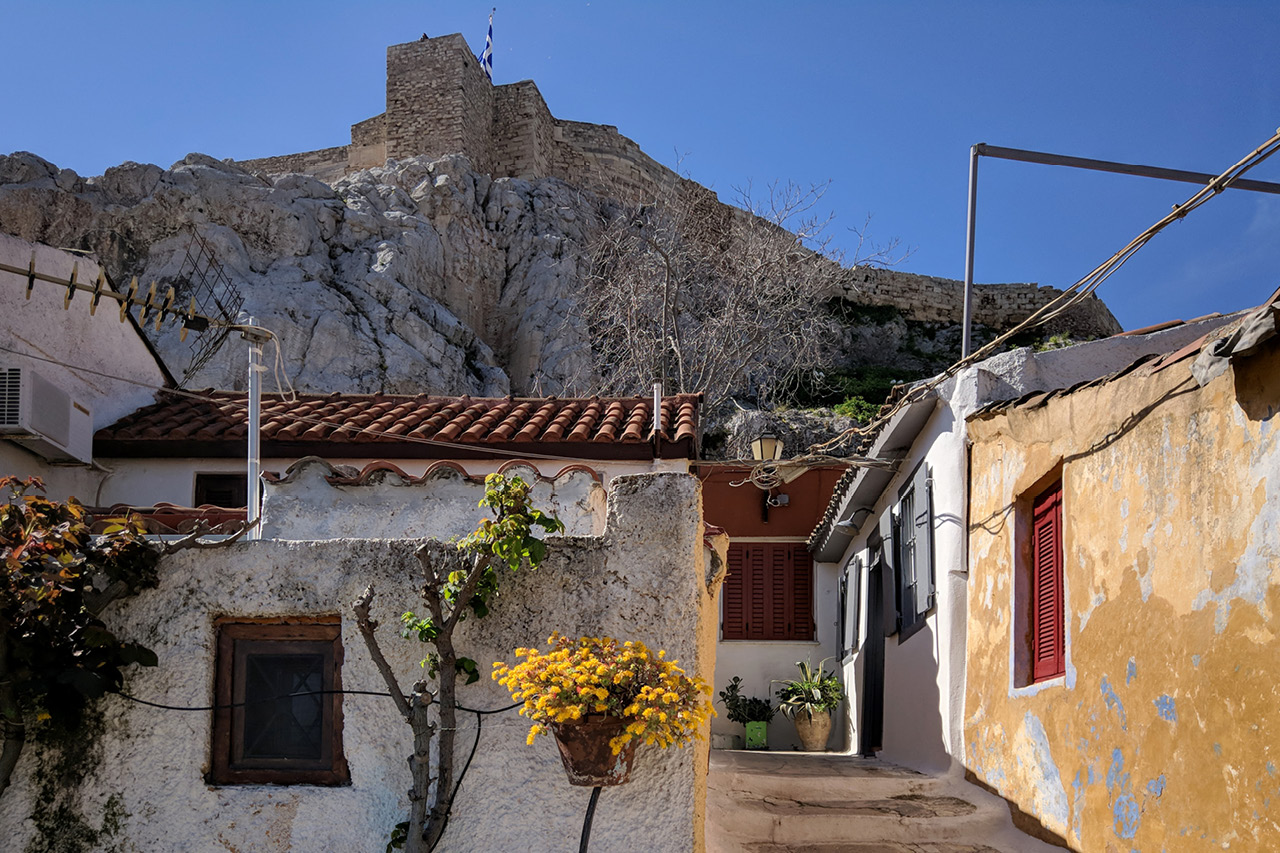 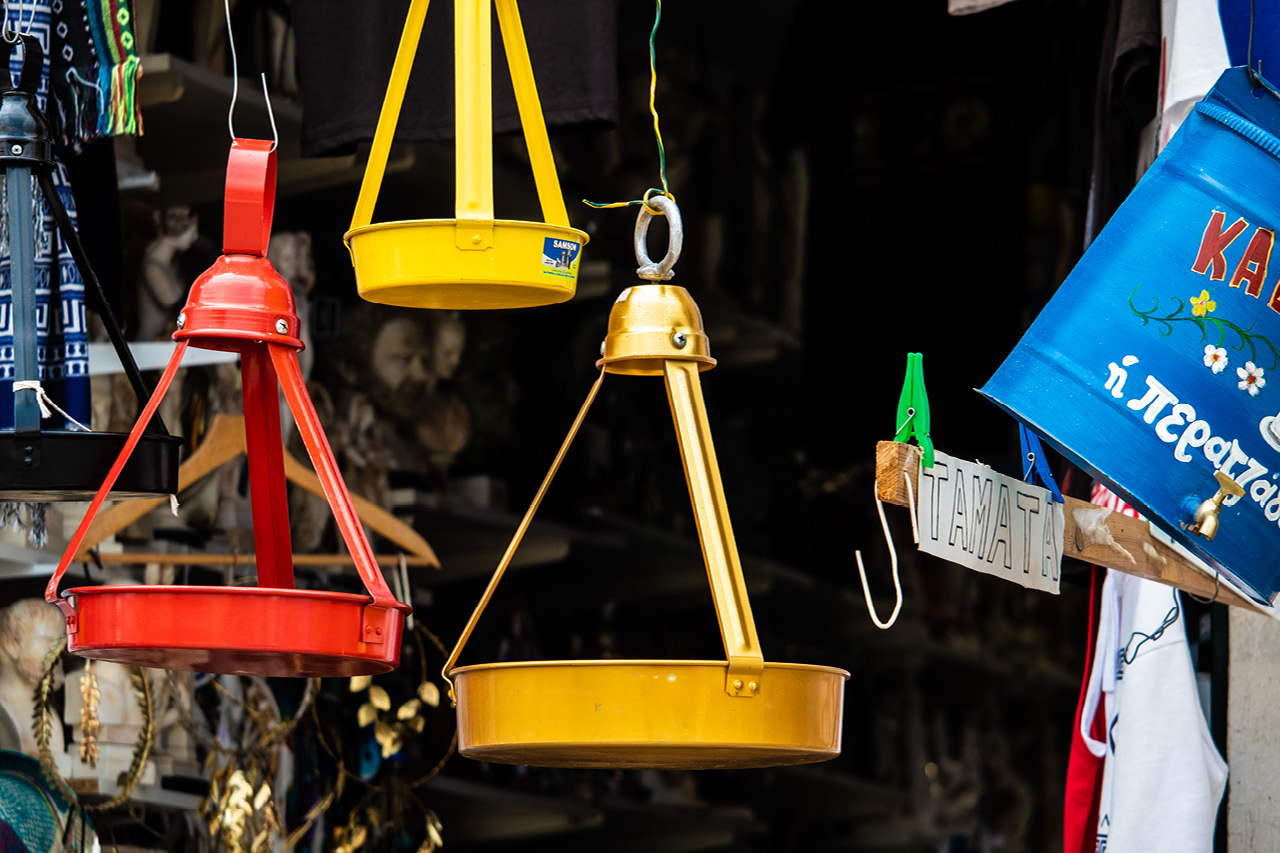 Anafiotika – I would venture to call a post-modern Castle town – under the watchful eye of the Acropolis, is a well-hidden neighbourhood that it’s worth discovering. White washed alleys barely allowing two people abreast and steps carved by time. A few inhabitants, like actors in a story that’s taking place in the past. Bougainvilleas and flowers, bushy basils, enough for all the pesto in the world, cheerful cats that stretch languidly under the Attica sun. Anafiotika is not amenable to words, but you can discover it by walking.

A few things we know 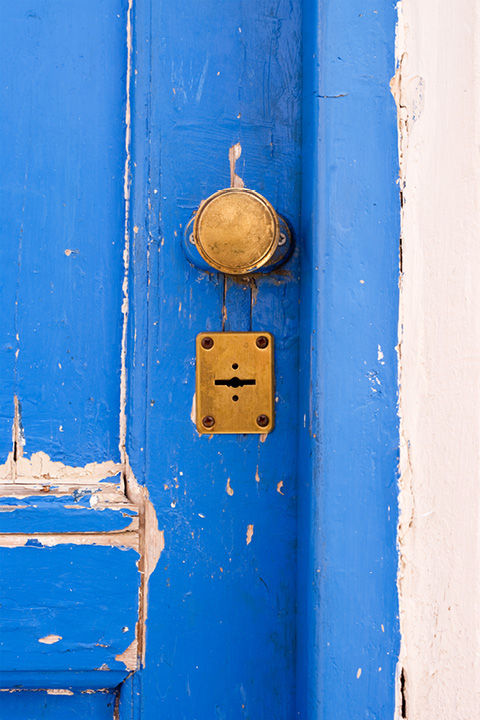 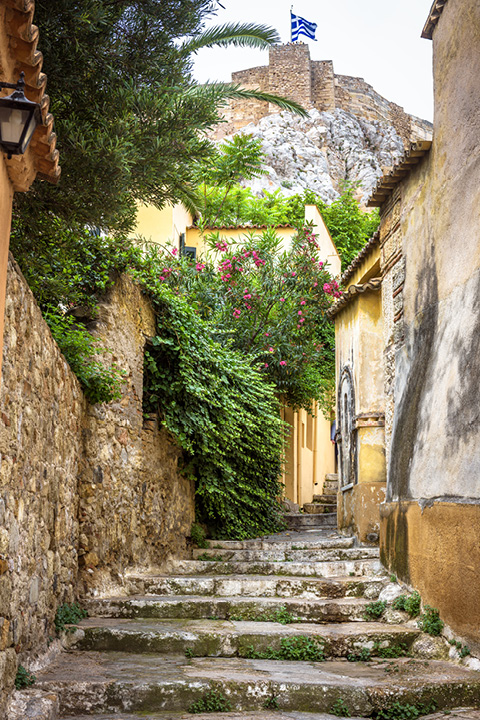 IF YOUR FITNESS LEVEL IS NOT OF THE TWO HOURS DAILY AT THE GYM TYPE, FOLLOW THE ROUTE WITH THE LEAST UPHILL CLIMB, STARTING FROM THESPIDOS (AN ALLEY CONTINUING FROM KITHATHINEON STREET) AND THEN RIGHT ON STRATONOS STREET. YOU’VE REACHED ST GEORGE OF THE ROCK WITH THE LEAST AMOUNT OF SHORTNESS OF BREATH.
TIP 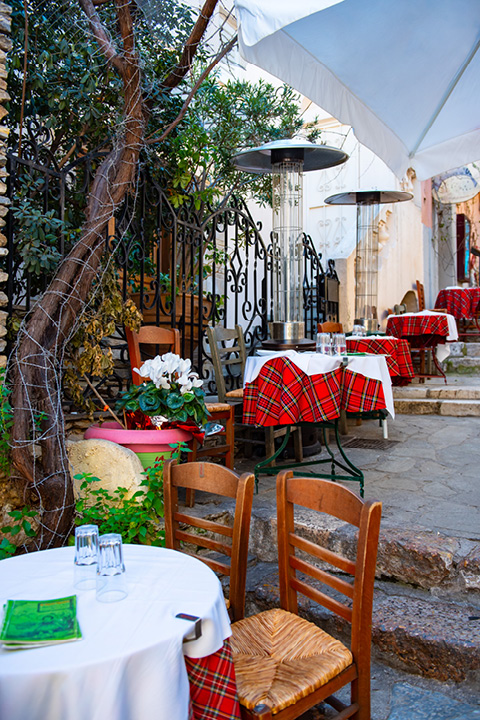 If the shoe fits

The new fitness trend and where to work out in Athens