Picturesque, having both natural beauty and special interest, some bursting with life, other laying peacefully, Kos’ villages are a revelation. 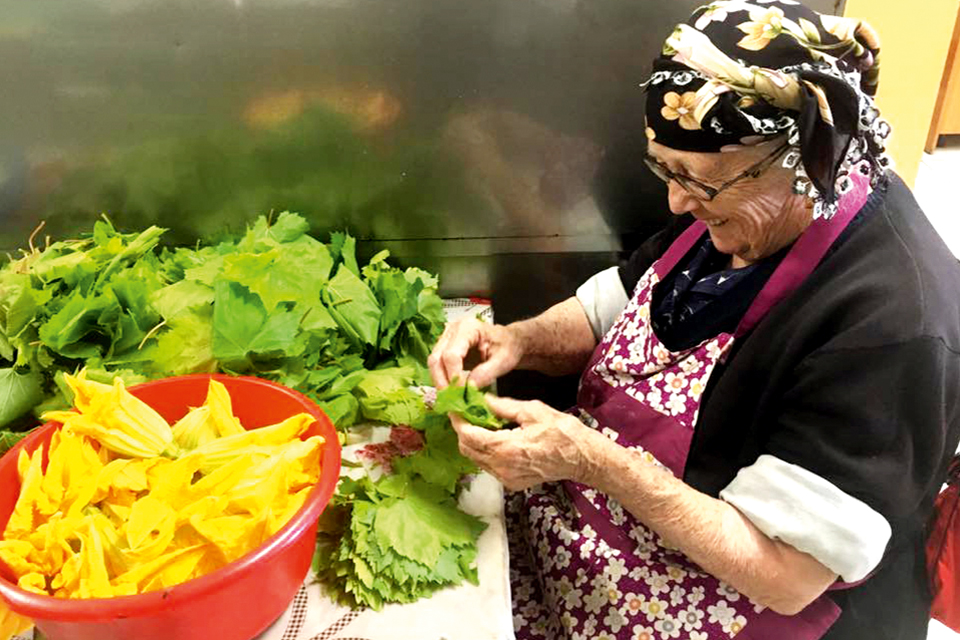 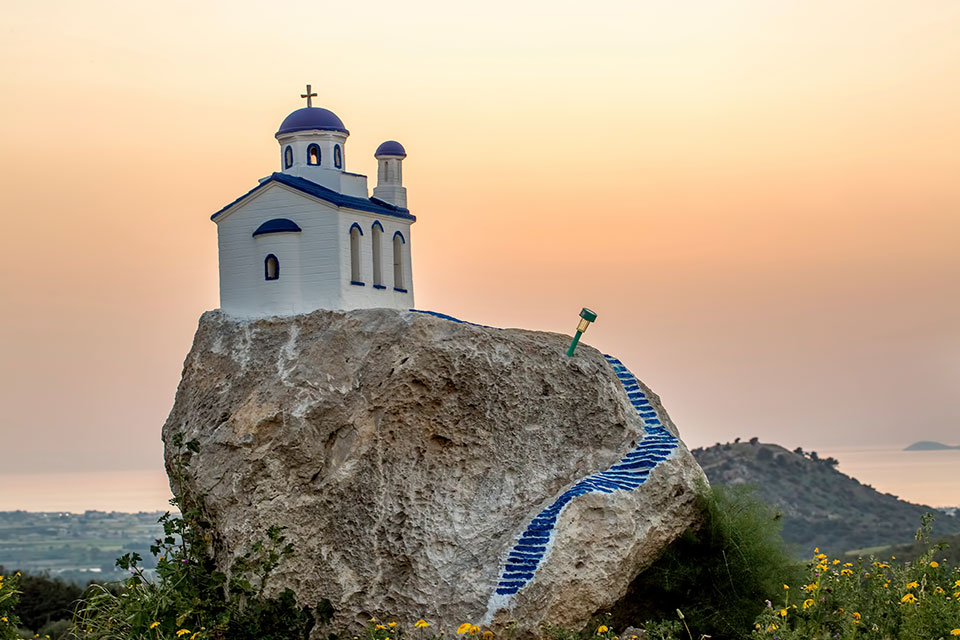 Zia
FAR FROM THE TOURIST HIGHLIGHTS, THE VILLAGES OF THE ISLAND REVEAL ITS GENUINE FACE

Kefalos / A special village thanks to its beaches, the fresh fish and its beautiful narrow streets, typical of the island. In the surrounding area you’ll discover well-maintained early Christian basilicas, ruins of ancient temples, a castle built by the Knights of Saint John, the Cave of Aspri Petra with finds from the Neolithic period, and many secluded coasts near Aghios Theologos’ chapel.

Zia / Mountain and verdant, it is the highest inhabited village on Kos. Follow the paved trails in the Natural Park, get to know the flora and fauna, relax listening to the water of the springs. Walk on the narrow streets, see the traditional houses, taste homemade desserts, kanelada (cinnamon drink), and enjoy the most beautiful sunset in the island.

Antimachia / This ancient settlement is known for its traditional watermill and the medieval castle with the two churches in its walls. Feel the nature while having a picnic in the pinewood of Plaka. Many peacocks will show up, waiting to feed them; don’t be frightened. Here, during the local feasts, you will enjoy listening to some of the best traditional musicians in Greece.

Pyli / The village is an image of bygone days, with its traditional stone houses and the colourful square. In Pyliotiko Spiti you’ll see how the locals’ life was in the past. Visit the nearby castle of the abandoned Old Pyli, the so called “The Dodecanesian Mystras”, as well as the Byzantine church of Candlemas of the Lord to admire the exquisite wooden carved temple.

Asfendiou / It is considered to be one of the most wonderful villages in the island, because of its distinctive architecture. The two-storey mansions, called pirgi, i.e. towers, in its two neighbourhoods bring in mind mighty fortresses. The verdant landscape and the 11th c. church of Asomaton Taxiarchon with its elaborate wooden temple offer a rare kind of tranquility. 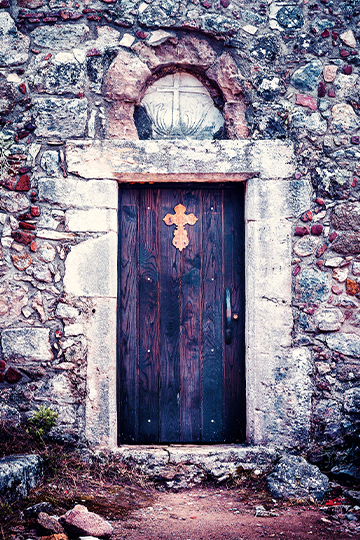 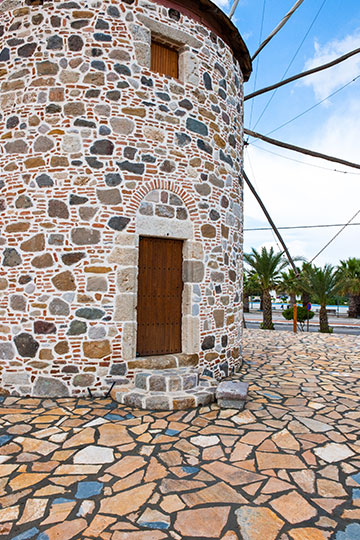 Platani / Being just a stone’s throw from the town, locals and visitors flock to its taverns to taste genuine Oriental dishes, thanks to its Muslim community, the biggest in the island. The village’s mosque is operating since 1784. Do try kebab, giaourtlou kebab and soutzoukakia smyrneika, but remember to make room for dessert: ravani, baklava or traditional handmade pomodorini spoon sweet.

Kardamena / A leafy settlement beside a big, well organised beach, it had been a significant religious centre. Many ancient temples and early Christian edifices alike have been unearthed during the years. It offers many choices for fun, while a lot of cultural events take place. If you need something more rejuvenating, a boat sails daily from the village’s port to the healing springs of Aghia Irini.

Tigaki / Verdant, with lots of taverns for delicious fresh fish, and also many other choices of something less complicated to eat before you dive again in the 10km long, organised beach. Enjoy a walk at the remarkable wetland of Alikes or at the nearby settlements.

Mastichari / The beach of the village brings in mind images of the Pacific Ocean. Lily-white sand, waters in a special shade of blue, waves ideal for surf appearing in the horizon, it is considered by many to be the best in the island. Perfect for those who seek quiet and serenity while enjoying the view of a unique sea scenery.