They are the trademarks of Thessaloniki – the absolute basics for all new visitors – and the steady meeting points for locals and visitors alike, these five landmarks of the city are narrating their story. 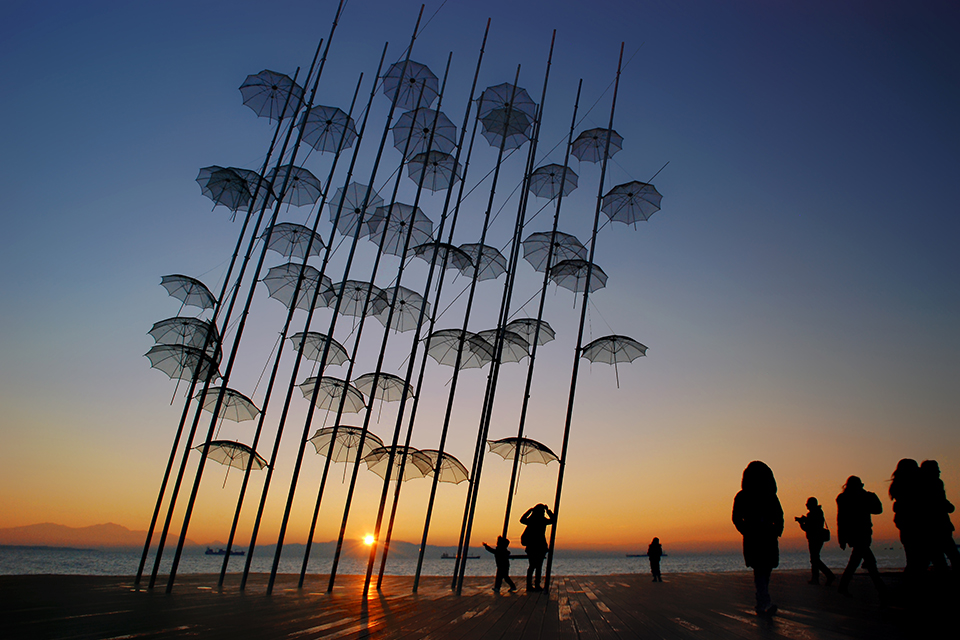 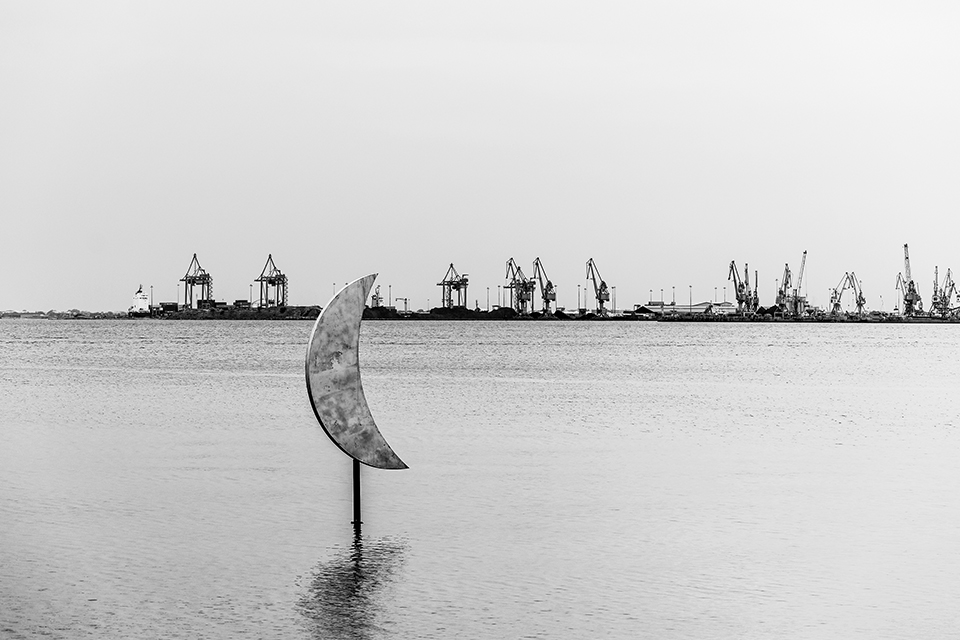 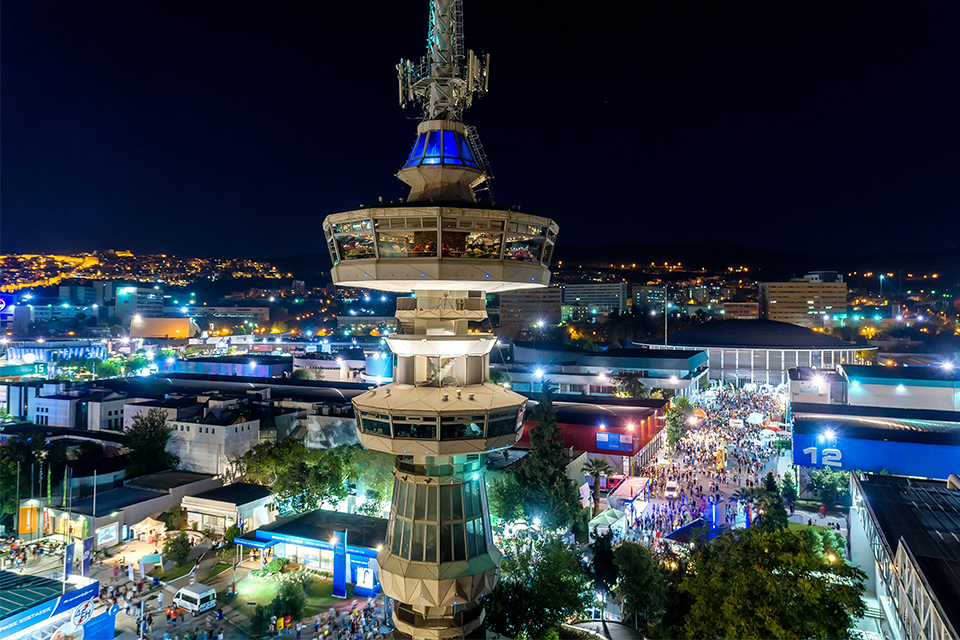 Shutterstock
THE MONUMENT OF ALEXANDER THE GREAT IS ONE OF THE CITY'S MOST PHOTOGRAPHED SIGHTS. IT WAS CREATED BY THE SCULPTOR EVANGELOS MOUSTAKAS AND UNVEILED IN 1974

Once called “The Tower of Blood”, the six-storey tower was home to the Ottomans’ brutal military force of Genitsaroi until 1826 and then became a prison for death-row inmates. In 1890 the tower was whitewashed by Jewish convict Nathan Guidilli in exchange of his freedom. Today it operates as a museum, with a permanent thematic exhibition dedicated to the history of the city since its founding in 316-315 BC.

Proudly he stands on his trusty Bucephalus, surrounded by sarissas, their shields and the copper embossing composition depicting the Battle of Issus. The sculpture, which is considered by some the tallest in Greece, as it reaches on its base 11 m height, was crafted by sculptor Evaggelos Moustakas and it was unveiled in 1974. 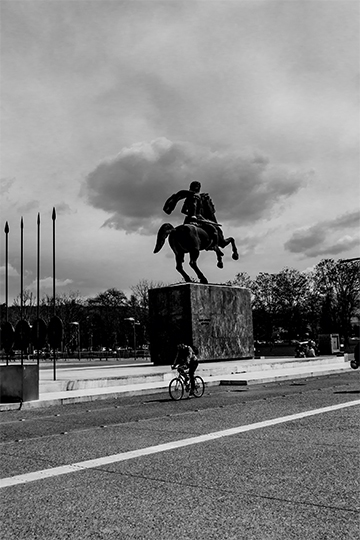 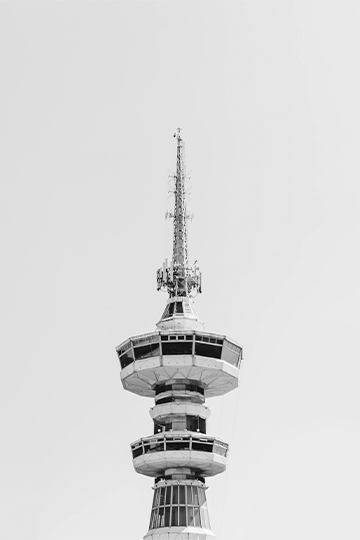 Jim Kalligas / Unsplash
MOST OF THESE LANDMARKS CAN BE FOUND IN THE NEW WATERFRONT OF THESSALONIKI, WHICH WAS REDEVELOPED BY NIKIFORIDIS-CUOMO ARCHITECTS IN 2014

The impressive structure, 76 metres tall, designed by the architect Alexandros Anastasiadis in 1966, is built in the heart of the city, on the grounds of the Thessaloniki International Fair and is the only building in Greece with a revolving floor. The television observation tower has been transformed into a modern telecommunications tower and also functions as a coffee-bar that revolves, “scanning” every part of the city panoramically.

Located since 1997 in the city, after the redevelopment of the New Waterfront, they were installed on their wooden base in front of the sea, inviting passerby to walk through them and touch them. Made by the eternal adolescent George Zoggolopoulos, they are an inseparable part of the waterfront, popular spot for selfies and one of the most photographed places in the city.

Spring and the city

Where to swim in Halkidiki

The trademark tastes of Thessaloniki you can’t miss

The Spring of Rosé wines

The epitome of hospitality

Landscape in the mist